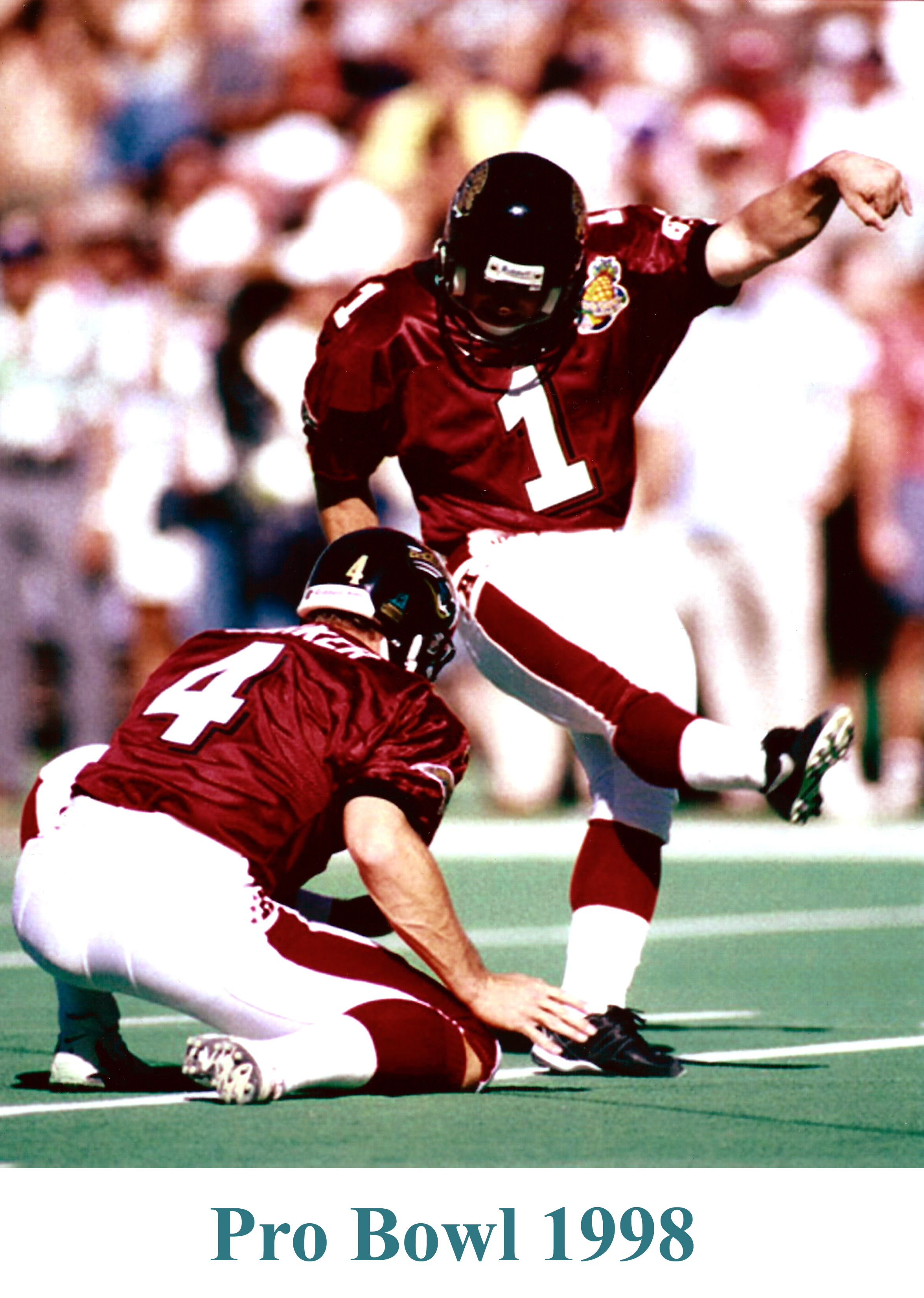 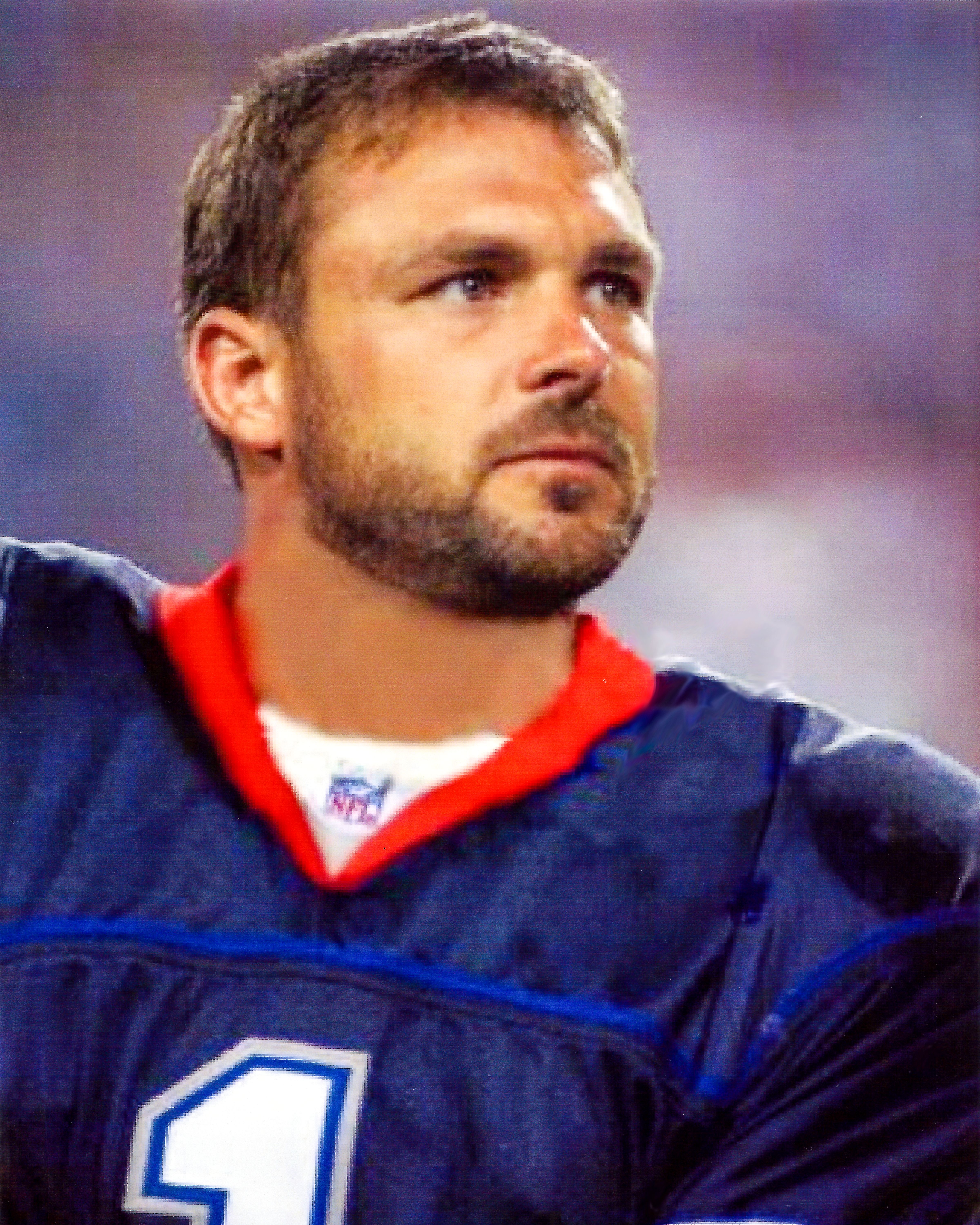 "Playing in a total of 132 NFL games in 8 seasons (including playoffs), scoring 949 career points, with an overall field goal percentage of 80.6% (88.9% in career playoffs), standing 5'7" tall and 180lbs, I'd say that my success was a direct result of my trusted 'Pro'Form technique!"

Coach Mike Hollis began his kicking career back in 1985 serving as the kicker on his junior high school football team and continuing throughout high school, college, and eventually the NFL. After high school, Coach Hollis chose to play at the community college level and eventually walked on at the University of Idaho (Division 1-AA). He began his professional career in 1994 with the San Diego Chargers (pre-season only) and retired in 2003, spending 7 years with the Jacksonville Jaguars, 1 year with the Buffalo Bills, and 1 year with the New York Giants. During that time Coach Hollis (includes playoffs) 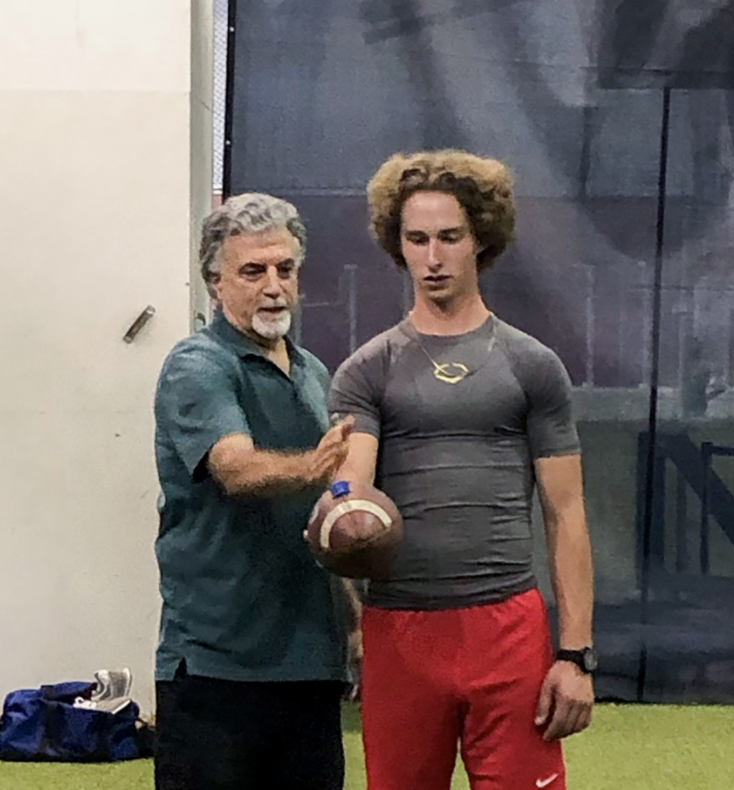 Coach Jim Gaetano is a long time high school, college, and professional kicking, punting, and snapping coach (15 years with Mike Hollis). Jim was a kicker and graduate of the University of Nevada Las Vegas and has had numerous tryouts with NFL teams. He was able to spend the 1987 preseason with the Kansas City Chiefs, after spending some time completely changing the way he thought about kicking, while learning this NEW method of kicking on his own. He has coached All State, All American, and All Pro kickers and punters including All Pro Punter Brian Moorman of the Buffalo Bills as well as Mike Hollis. Jim has been around the game of football and special teams for more than 35 years!

At just 15 years of age, Mike was introduced to Jim's coaching style and was hooked. Throughout high school, college, and the NFL, Jim has been by his side...attending as many practices and games as he could. Jim played a very instrumental role in preparing Mike for college games, NFL tryouts, and ultimately, his entire NFL career.

In 1997, Jim had taken his recruiting experience and guidance to the next level. He became an NFL agent and represented Mike for 7 of the 9 years he was licensed. Throughout this time Jim had established many relationships with college and NFL coaches. Jim has now decided to focus all of his time and energy to coaching the skills involved with Special Teams! 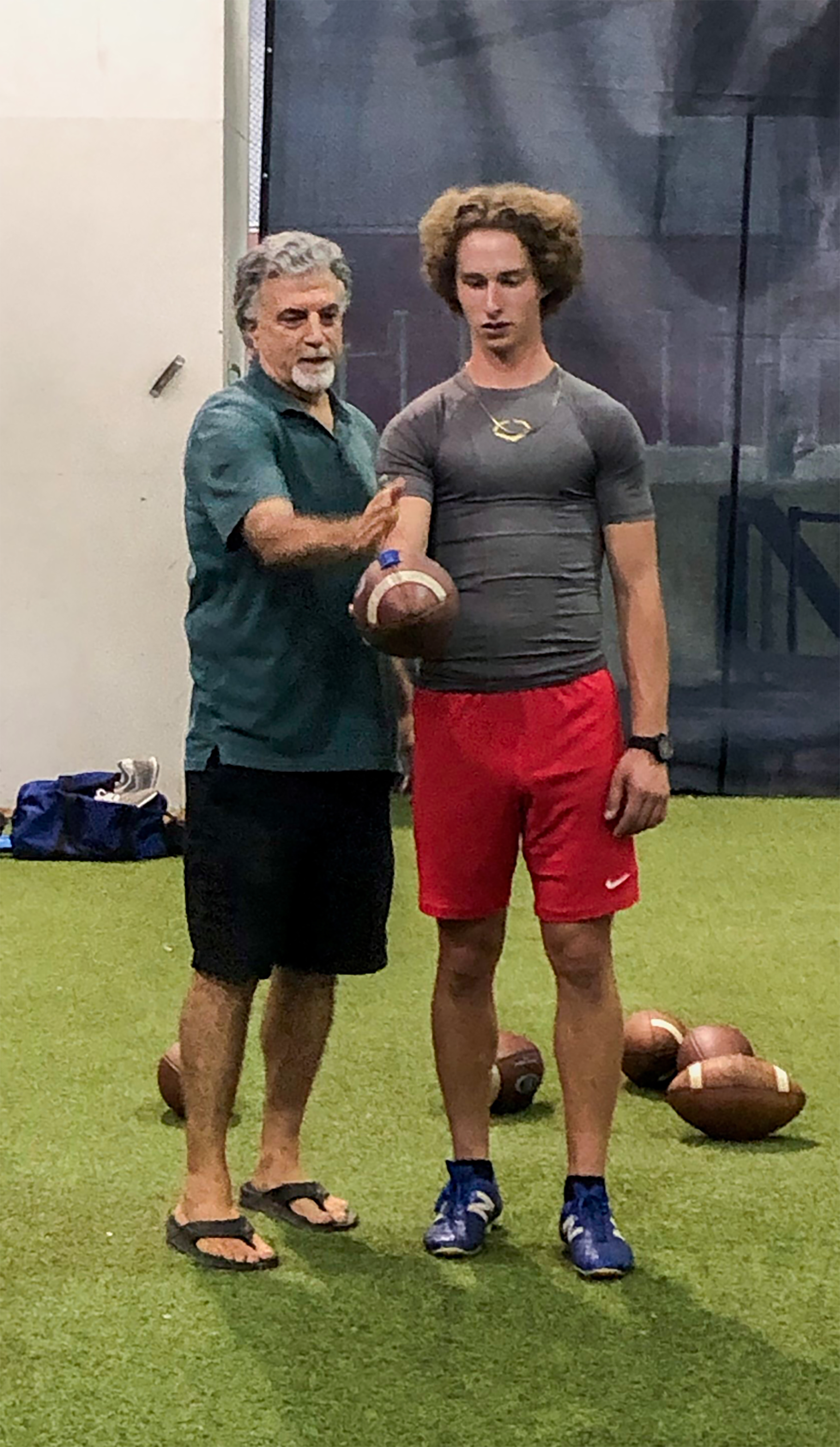 TRAINING TO PERFORM AT YOUR HIGHEST LEVEL.

Get started by scheduling your FREE Zoom evaluation!